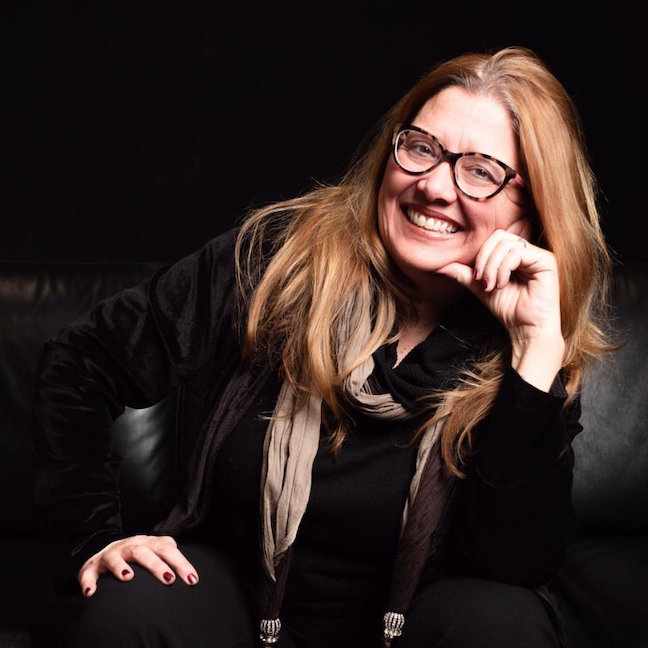 Get To Know Our Team.

Our team is led by strategic communications veteran Jackie Shelton, APR, who, after 30 years still has a hard time focusing on one particular aspect, so she has stopped trying.

A graduate of the University of Nevada, she has worked in all facets of communications from running three advertising agencies (two of her own) to publishing two of the Northern Nevada region’s premier publications, RLife and Family Pulse. In addition to her magazine work, she has been published in Chicken Soup for the Soul (twice!) and 365 Scary Stories, a Barnes & Noble anthology. She has also written several screenplays and is in post-production on her first short film.

For the past few years, she has worked as Vice President of Public Relations for Estipona Group, where she got to handle strategic communications and event planning for clients ranging from governmental agencies to healthcare and higher education providers.

She has also helped communicate the importance of renewable energy for her family’s business, Rattler Energy, which represents the Total Flow Generator, a machine that converts waste energy into fuel-free green energy.

From 2008 to 2012, she served as a marketing & communications manager for TrueBlue, Inc., a national, publicly traded blue-collar staffing company. While overseeing the external and internal marketing for CLP Resources, Inc. and the company’s skilled trades and industrial divisions, she helped the company navigate the recession and target different sectors, including renewable energy, so the company can continue to thrive and prosper.

She is currently the chair of the newly formed Northern Nevada Marches Forward, which puts on the annual Reno Women’s March. She also serves on the boards of WIN Nevada and the Cordillera International Film Festival.

She earned her accreditation in public relations (APR) in 2016 and served on the board of directors for the Public Relations Society of America Sierra Nevada chapter.  She has served on the local, regional and national board of the American Advertising Federation, and numerous local/regional non-profit and professional organizations, including the Unnamed Writers’ Group and Nevada Recycling Coalition.

In 2012, Jackie started Jax Communications, a full-service marketing/communications firm made up of amazingly talented professionals who are all successful in their own right. The fact that we’re all successfully self-employed demonstrates our willingness to think bigger and differently and to do whatever it takes to make our clients successful. When we come together and direct our energy toward one goal, the results speak for themselves.

She discovered a new love for screenwriting in 2018, and has since written several features and shorts. She produced her first short film in 2021.

In her other time, she loves to travel and plan parties, down to the tiniest detail.